When it comes to video shooting, you want to have a camera with most features that you need. Since getting a camera is – as we all know and admit- an investment to be made for a period of time, you might look up for a lot of cameras around. For video shooting, the Panasonic Lumix DMC-GH4 had proved to be a valuable asset to a filmmaker. The Panasonic LUMIX DMC-GH4K is a camera that is designed for photo and video as well. It had different features that made a lot of video maker and wedding shooter to recommend it.

The highlight of this camera is that you can record to 4k without the need for external recorder like many other cameras and it captures high-resolution JPEG and RAW. The Lumix GH4 shoots video and delivers the best video quality that outraged the other cameras offered in market. The video can be recorded in different formats; MOV (Audio format LPCM), MP4 (Audio format LPCM / AAC 2ch), AVCHD (Audio format: Dolby Digital 2ch).

You can the DMC-GH4 remotely through Panasonic image app for a remote video shooting with compatible smartphones using WI.FI. 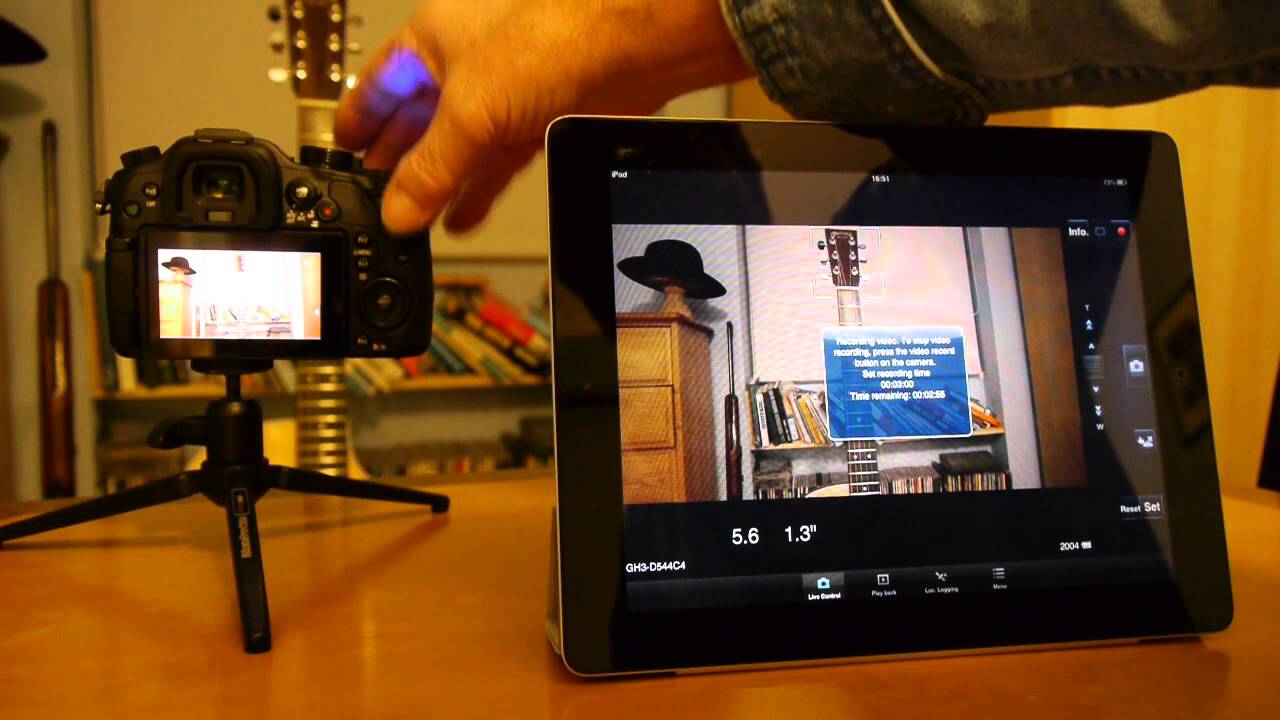 Focus points had increased till 49 points for more flexibility and it has a custom multimode. The mode allows for freely choosing which points to focus out of the 49 points.

The silent mode feature that the DMC-GH4 enjoys switches the shutter from mechanical to electronic and turns off sounds. This is a very helpful feature especially in situation where the sound of the shutter might cause a distraction.

The Contrast AF system with DFD (Depth from Defocus) technology allows the camera to achieve a high-speed focus. As a result, ultra high-speed AF of approximately 0.07 sec2 is achieved.

Click here to read more reviews about the Lumix DMC-gh4k

Here is a video recorded by Lumix gh4k

DSLR VS Camcorder : which one to get
What you need to know about : - Sony Rx100 III Review
Mirrorless cameras vs DSLRs | The difference between them
4k DSLR GH4 Lumix Panasonic Panasonic LUMIX DMC-GH4K video_shooting